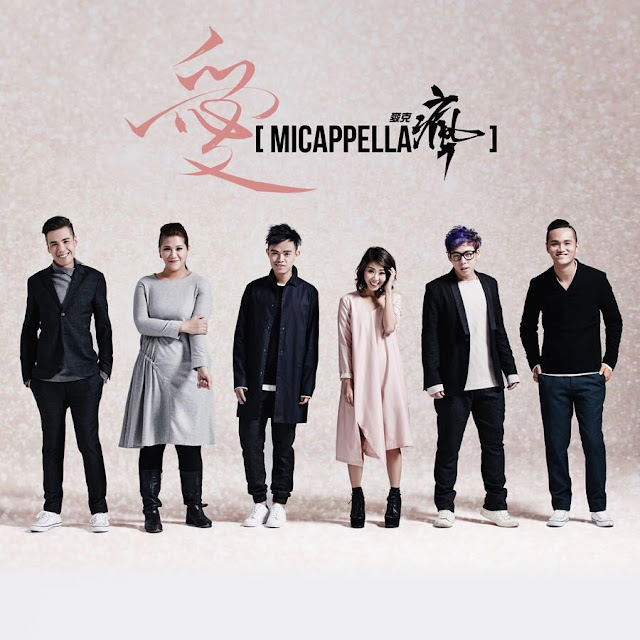 And there you have it,
MICappella's 2nd single of the album.
Special thanks to Chongwu and team from Sproud the excellent shoot and direction &
Sharon the illustrator for the lovely chalk illustrations (follow her @paynk)!

I played the role of a makeup artist in the video! 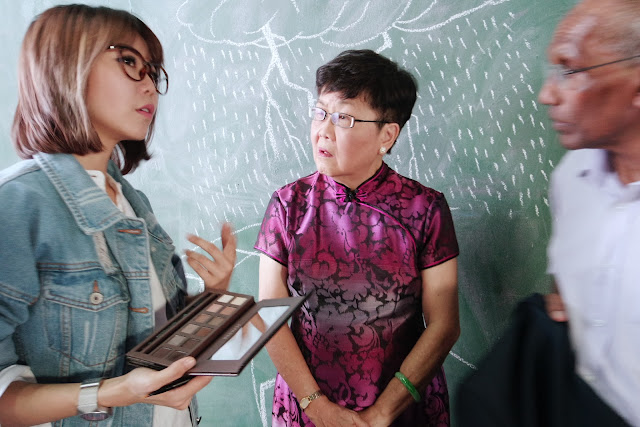 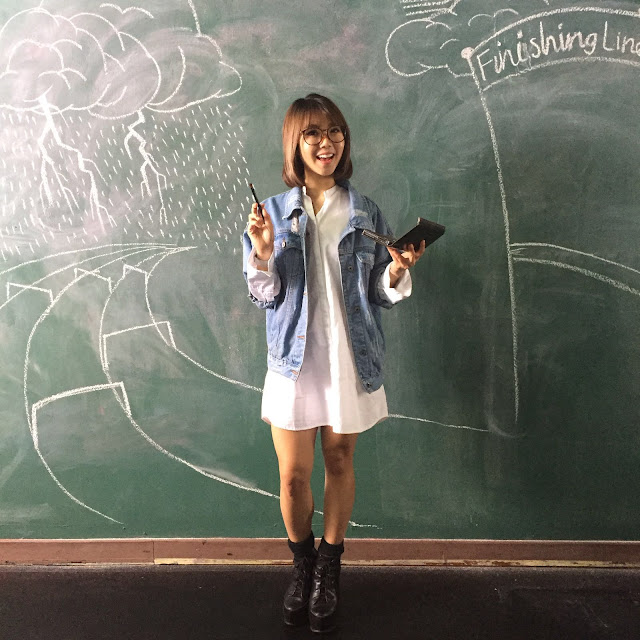 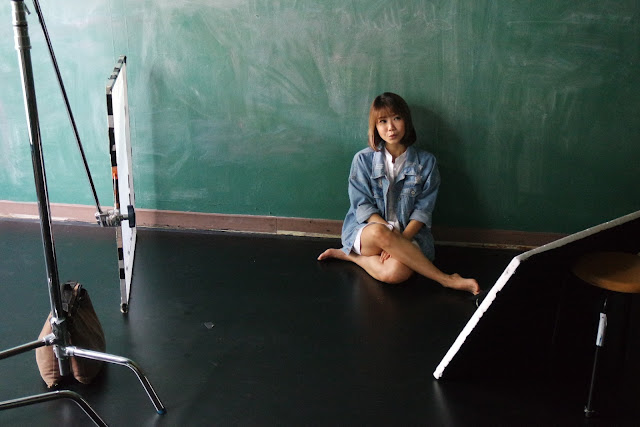 We wanted to explore what Love means to everyone, and featured 3 kinds of love. 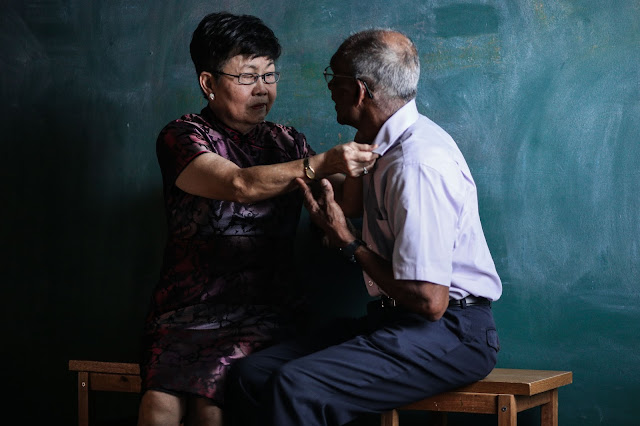 The entire crew on set was touched by the love we saw in the eyes of Mr C Kunalan and his wife.
The endearing 73 year-old man is a former national sprinter who held a record for a good 33 years!

His wife was also in the sprint and team and that was where their love blossomed. 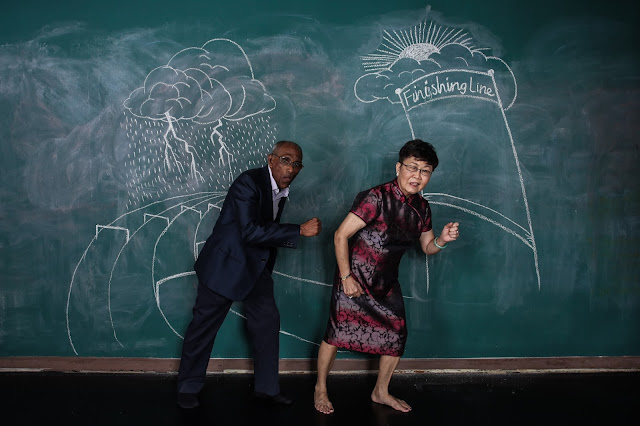 Not only was he a fighter on the tracks, he was a fighter of love.
Passionately in love, the couple eloped from their homes and got married in 1966
against their parents' wishes as they are of different races. 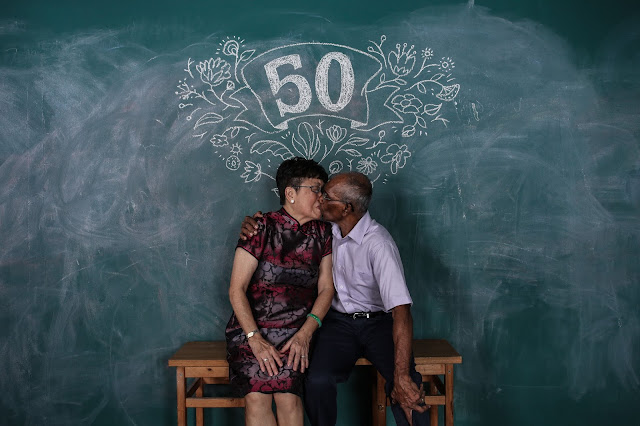 Thankfully, their parents accepted their marriage a year later as they saw their commitment.
The couple celebrates their 50th Wedding Anniversary this year. 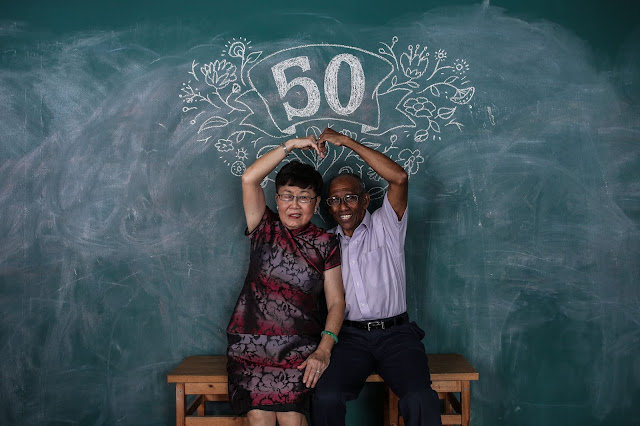 爱是。。友谊万岁！
The 2nd group we featured are a bunch of vibrant teens from the
Singapore Poly Chinese Music Cultural Club!

Thank you for the fun and laughter we had,
and for sharing your failed love stories!! 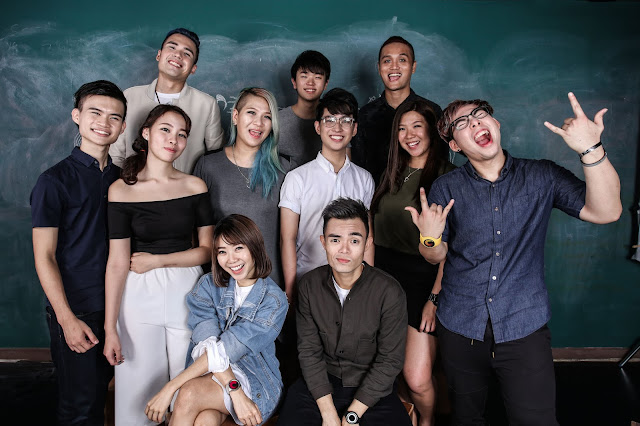 爱是。。。三代同堂！
Lastly, a huge thank you to the Phua Family for letting us feature the happy family!
It truly is a blessing to witness 3 generations of the family come together. 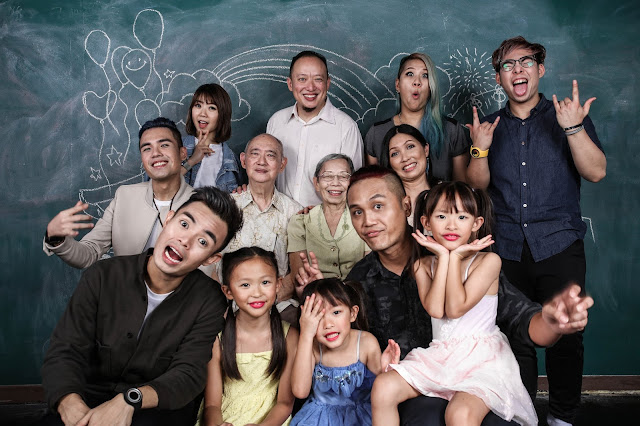 Love is indeed all around us!