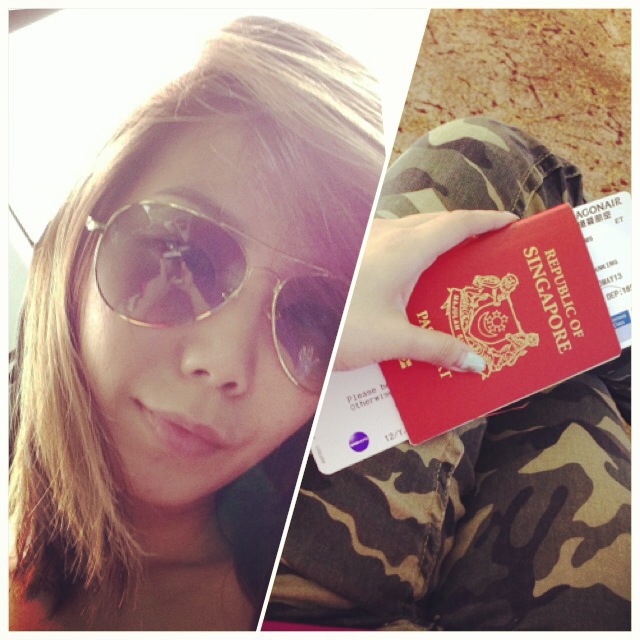 Comfort shoes for the road.. 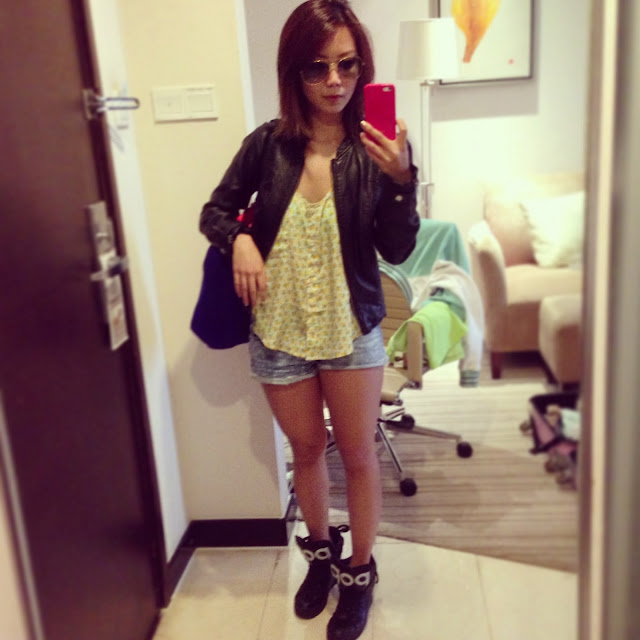 The stage before the night.. 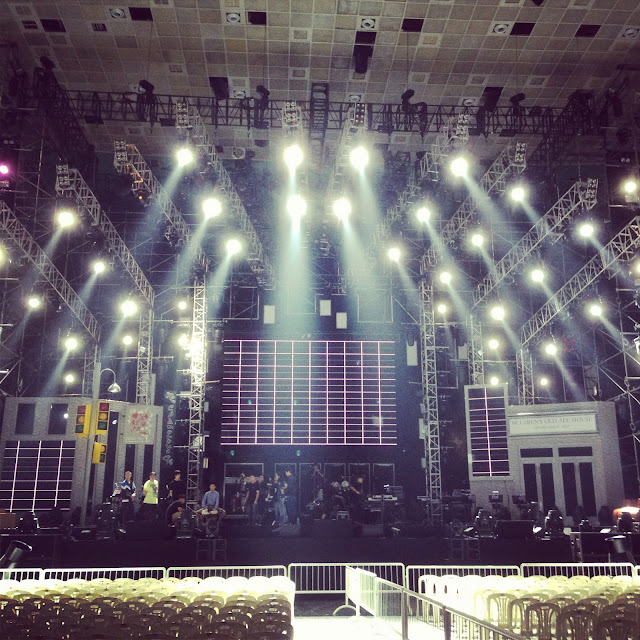 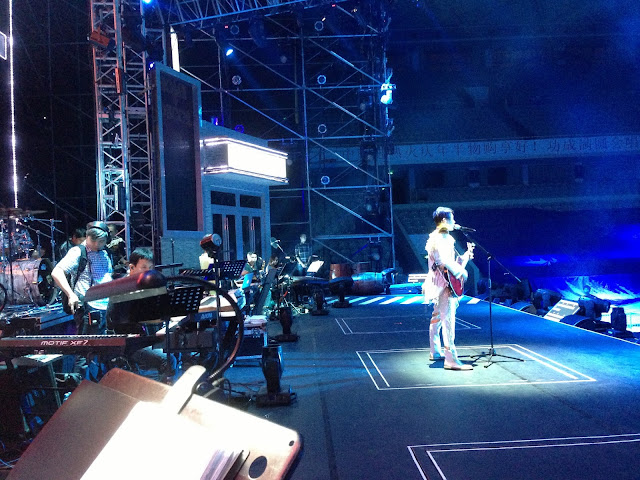 Getting ready before the big show.. 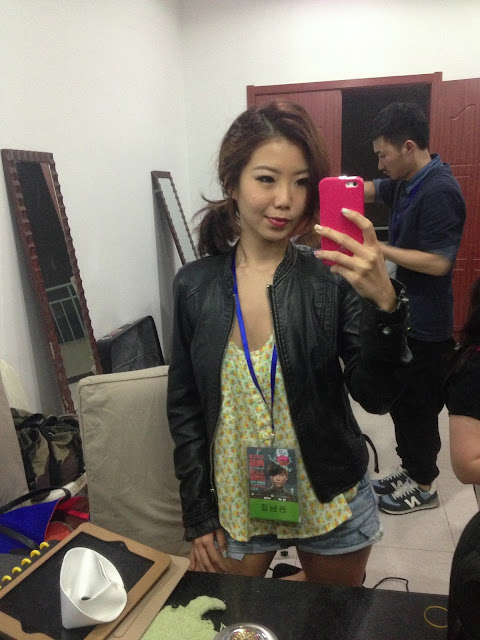 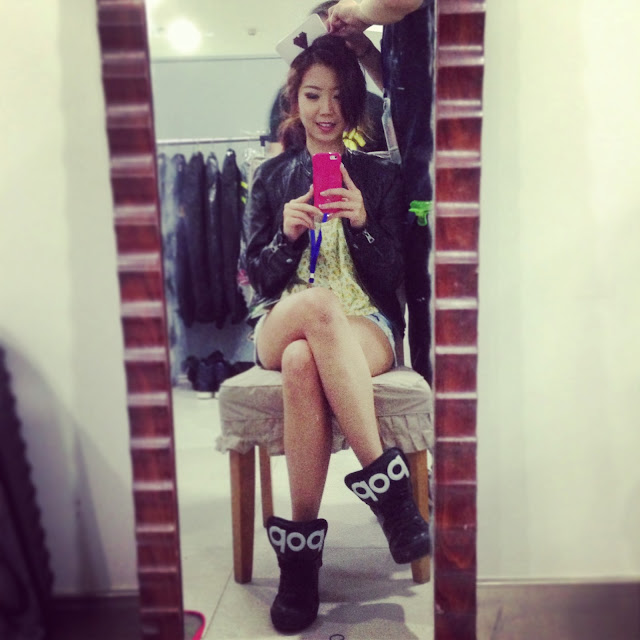 A million stars in the night,
the stadium was not as big, but the crowd had such high energy!

Supper groupshot with the girls from the band! Screengrabs from instagram fans :)
I gotta say, the concert lightings were amazing! 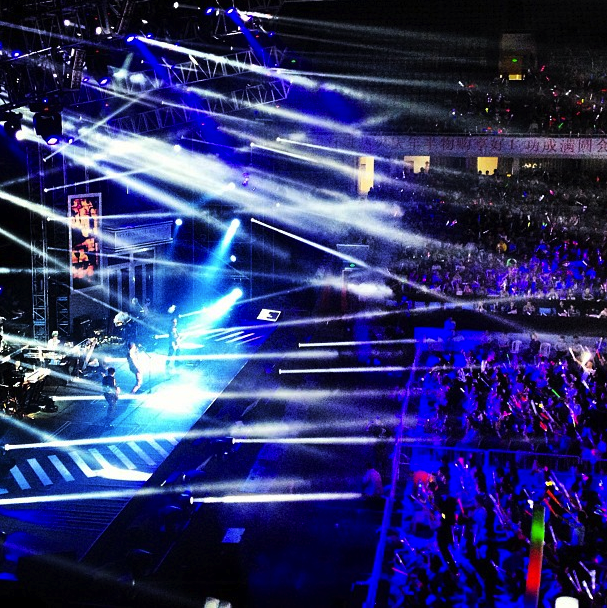 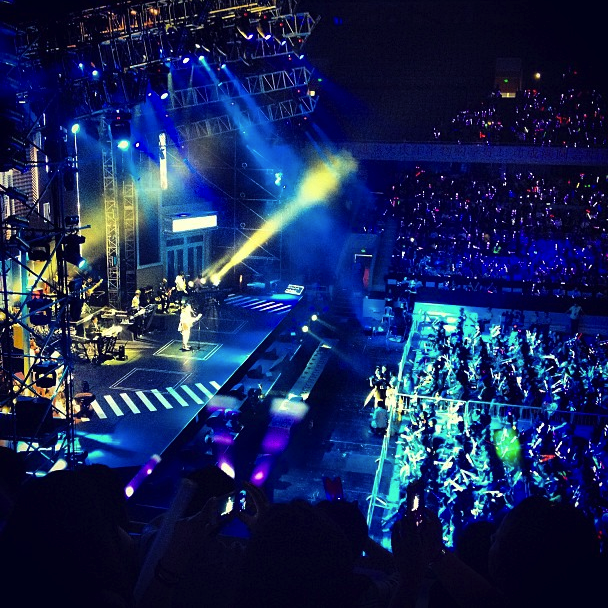 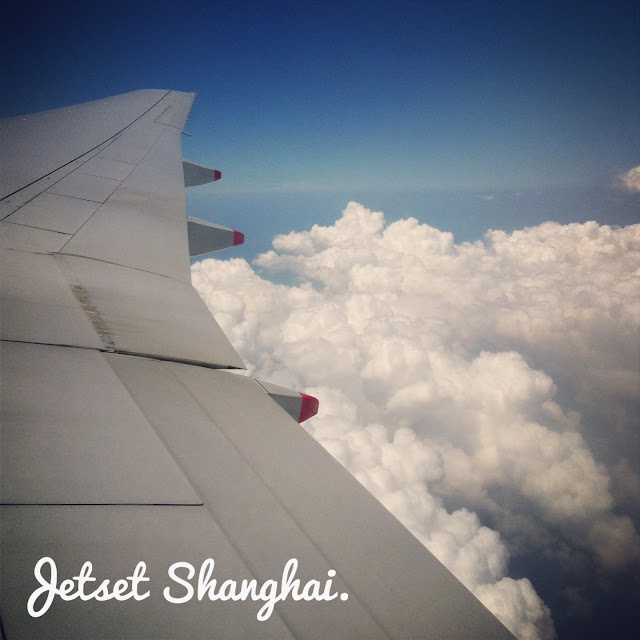 On the way to rehearsal studio.. 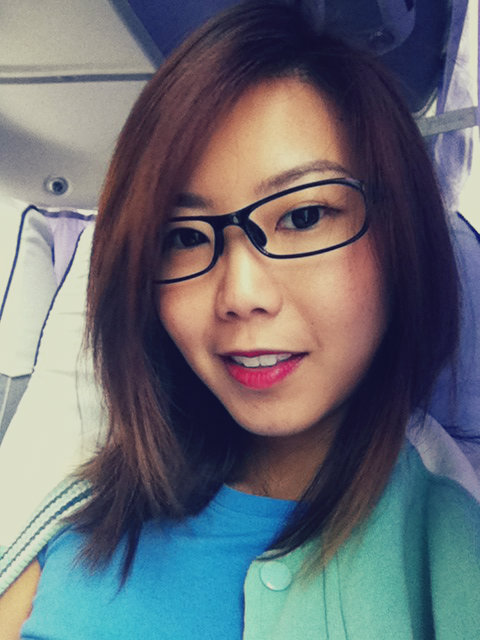 We arrived a week before in Shanghai for more rehearsals... 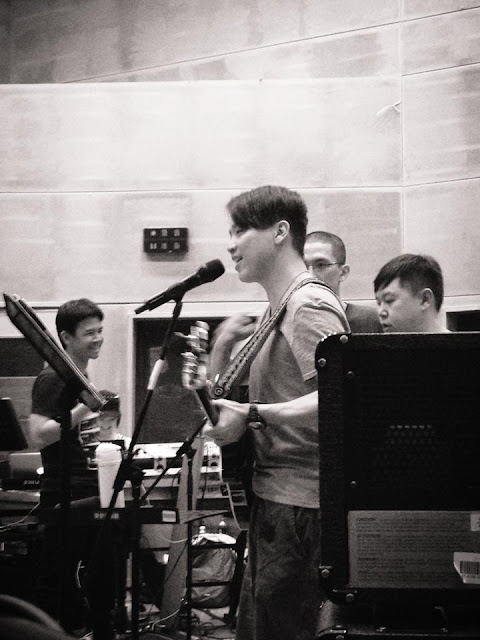 The experience has been nothing short of amazing,

the musicians i met,
the adrenaline of performing on stage with a superstar,
the things i've learnt about performing live in front of thousands of people..
It was something i never thought i had a chance of doing. 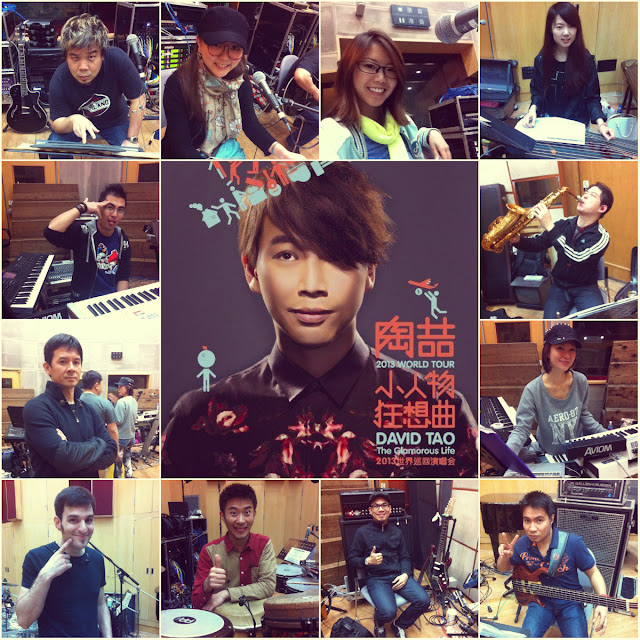 20-26Apr - Rehearsal in Shanghai
We had an intensive 5-day rehearsal in Taiwan several weeks before the show..
It was the first time meeting musicians from all over the world,
and it was some kind of magical that music is able to bond people.. no matter where you're from :) 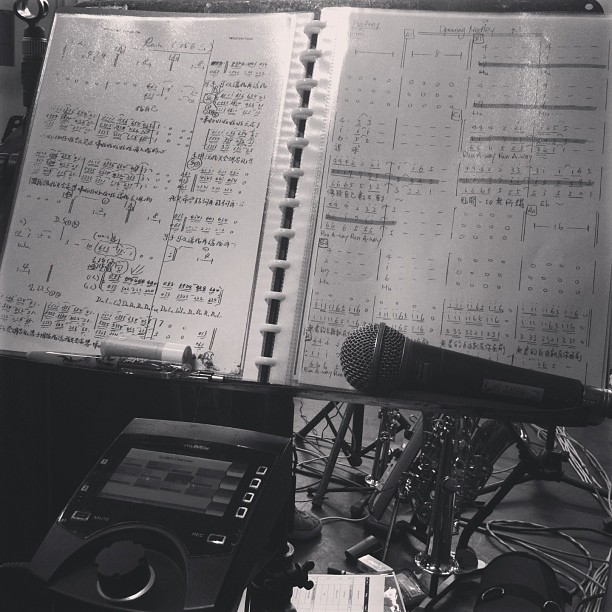 Mr DT in the house.. 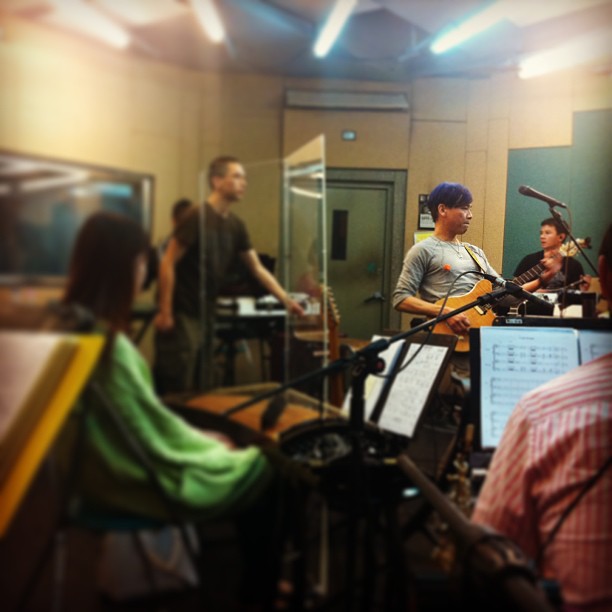 Read more »
Posted by taykexin at 2:39 AM No comments:

女人我最大 is here!
The successful Taiwanese beauty tv show is finally here in Singapore,
thanks to Starhub Entertainment & Wawa Productions!

I auditioned to be part of the 女人军团,
loosely translated as the female warriors aka bitching girls on the show,
and i'm thrilled that i scored the role! 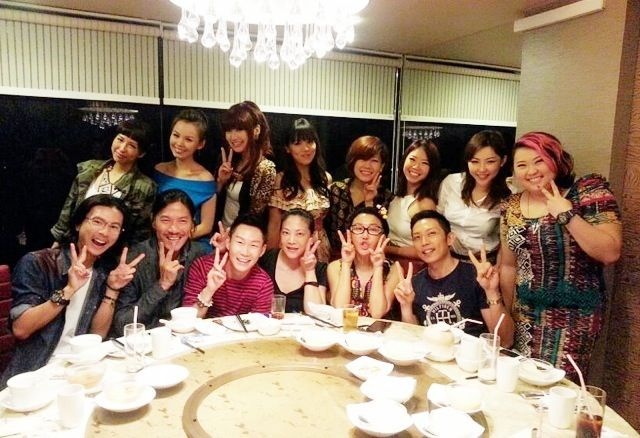 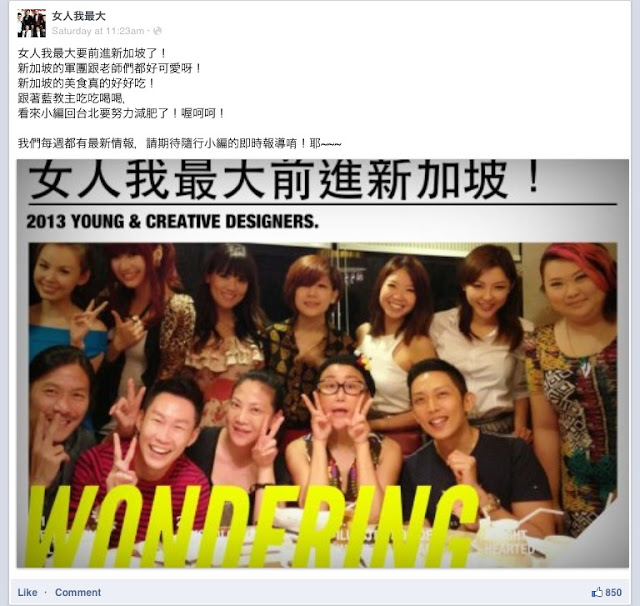 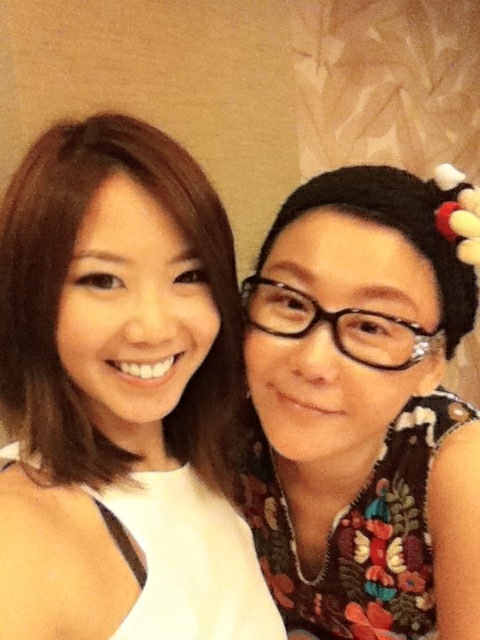 Family means no one gets left behind :)

7Jun marks my parents' 32 years of love,
as with many traditional parents, theirs is an understated but enduring love,
they are always there for each other, in sickness and in health,
living out the oath they took 32 years ago :) 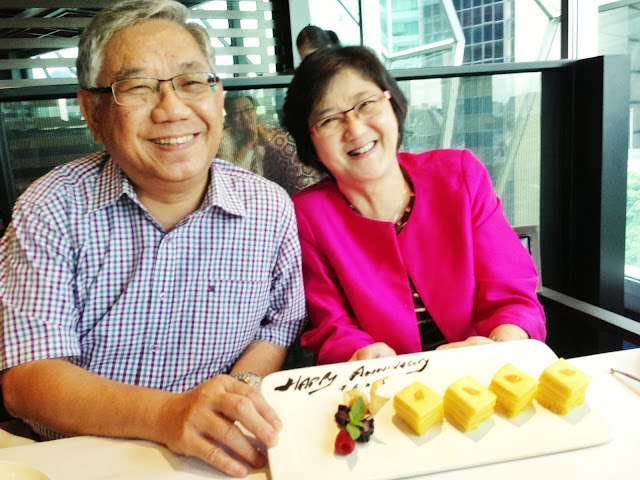 In celebration of their union,
we tay daughters took them out for a good treat!

Read more »
Posted by taykexin at 2:55 AM No comments: